Your Trainers in EFT 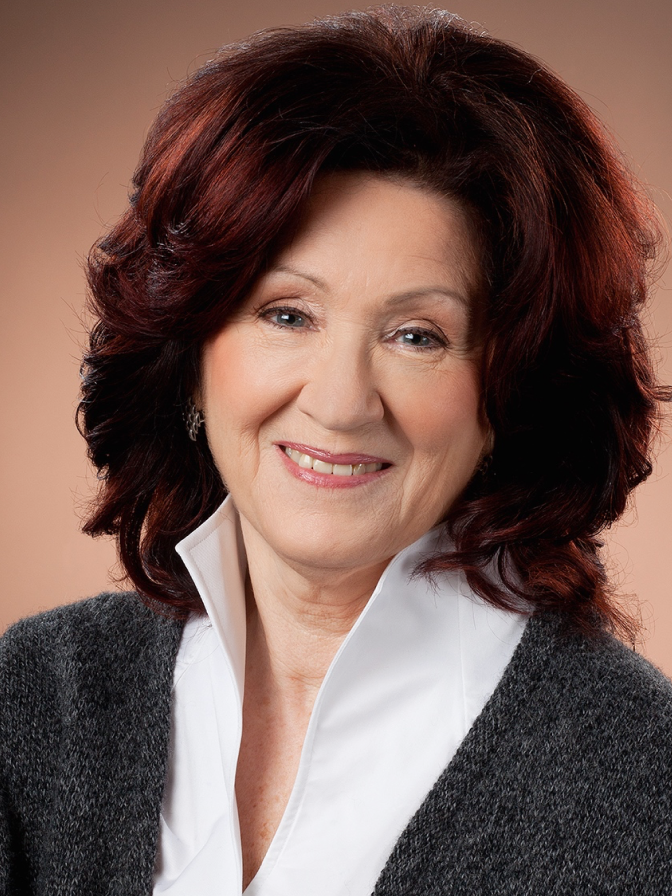 Dr. Sue Johnson has made an immense contribution to clinical psychology over the course of her illustrious career, bringing attachment theory, a developmental and relational theory of personality, to the forefront as a guide to psychotherapy.

Dr. Johnson developed EFT in the mid-1980s as a method to help couples and families resolve conflicts and distress within relationships. The approach has had a major impact on family and couple therapy throughout the world, and her approach is accepted as the Gold Standard for empirically validated couple interventions.

Sue Johnson has received many awards and accolades during a career that has spanned several decades. In 2016 she was named Psychologist of the Year by the American Psychological Association (APA), and in 2017, she was inducted into the Order of Canada, the highest civilian honor given by the Government of Canada recognizing outstanding achievement, dedication to the community and service to Canada

To receive the latest news, free resources and offers on online courses.