The author of 7 published books that have achieved international acclaim, Linehan serves on a number of editorial boards and her work has been published extensively in scientific journals. She has been awarded many prestigious awards in the mental illness and suicide prevention fields including the 2017 University of Louisville Grawemeyer Award for Psychology.

Committed to excellence, Behavioral Tech works with only the most experienced trainers to deliver the highest quality Dialectical Behavior training available. 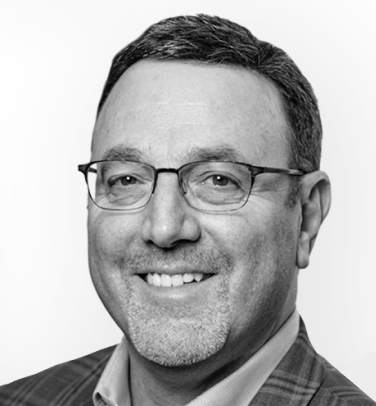 Co-founder and Clinical Director at Cognitive and Behavioral Consultants Dr Alec Miller is the co-founder and clinical director of the private group practice Cognitive and Behavioral Consultants (CBC), established to apply evidence-based approaches to individuals dealing with issues ranging from mild to severe psychological disorders. Dr Miller's particular expertise lies in stress management, adolescent depression, suicide and self-injury, borderline personality disorder, and Dialectical Behavior Therapy (DBT). As well as his work with CBC, he is also a Clinical Professor of Psychiatry and Behavioral Sciences at Albert Einstein College of Medicine/ Montefiore Medical Center in New York. Since 1995, Dr Miller has overseen a research team adapting DBT for outpatient suicidal multi-problem adolescents. His research has received federal, state, and private funding. Dr Miller's books include Dialectical Behavior Therapy with Suicidal Adolescents _and _DBT Skills Training with Adolescents. He has given more than 600 lectures worldwide, and his work has been cited in outlets including the New York Times, CNN, ABC, MSNBC, and Associated Press. He is also a reviewer for several academic journals. Dr Miller is a Fellow of the Association for Behavioral and Cognitive Therapies, and the recipient of Distinguished Alumnus Award from his alma mater, Ferkauf Graduate School of Psychology, Yeshiva University, NY. 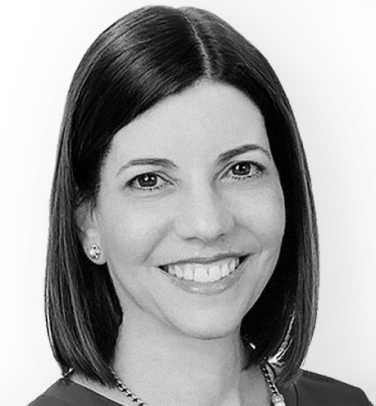 Professor of Psychology, Long Island University – Post Campus Dr Jill Rathus is a world-renowned authority on Cognitive Behavioral Therapy (CBT) and Dialectical Behavioral Therapy (DBT). She has particular expertise with DBT with adolescents, relationship distress, depression and anxiety, PTSD, adolescent suicidality, and borderline personality disorder. Based in New York, Dr Rathus is Professor of Psychology at Long Island University Post and the co-founder and co-director of the private practice, Cognitive Behavioral Associates. She received her undergraduate degree at Cornell University before receiving her Ph.D. from the State University of New York at Stony Brook. She completed her clinical internship at Albert Einstein College of Medicine / Montefiore Medical Center. Dr Rathus has trained thousands of mental health professionals in the United States and worldwide, and is widely published in peer-reviewed journals. She co-developed the adolescent-family adaptation of DBT, and her co-authored books include Dialectical Behavior Therapy With Suicidal Adolescents (2007) and DBT Skills Manual for Adolescents (2015), both with Guilford Press. In 2016, Dr Rathus received the Cindy Sanderson Outstanding Educator Award from the International Society of the Improvement and Training of DBT (ISITDBT). 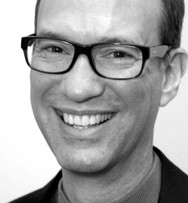 Anthony P. DuBose, PsyD, is the Chief Training Executive & Director of CE/CME for Behavioral Tech, LLC, the company founded by Marsha Linehan, PhD, ABPP, for the dissemination of evidence-based treatments. He is a Founding Member and serves on the Advisory Board of the Evidence Based Treatment Centers of Seattle, PLLC. Dr. DuBose received a doctoral degree in clinical psychology from Pacific University of Oregon. He completed his predoctoral psychology internship at Western State Hospital in Lakewood, WA, and his residency requirements for psychology licensure as a postdoctoral fellow in clinical child psychology through the University of Washington’s Department of Psychiatry and Behavioral Sciences. Before training as a psychologist he completed a Master of Science degree in counseling from Loyola University of New Orleans and worked as a family therapist upon completion of that degree. Dr. DuBose is licensed as a psychologist by the state of Washington since January 1998. His interest in suicidal and self injurious behaviors developed when working with severely suicidal adolescents at the Child Study and Treatment Center, the state psychiatric hospital for children in Washington, where he served as director of the older adolescent program from 1997 to 2001. His experience includes treatment of adults, adolescents, children, families, and inpatient adolescent populations. He is a recognized expert in the use of Dialectical Behavior Therapy in the treatment of suicidal and self-injurious behaviors in adults and adolescents, borderline personality disorder, and substance use disorders. He holds appointment as a clinical assistant professor in the University of Washington Department of Psychology. He collaborates with Marsha Linehan, PhD, ABPP, and other researchers on the study of DBT, particularly related to its dissemination and implementation. He has a particular interest in implementation of evidence-based treatments in systems and has trained and consulted with providers in the United States, Australia, Canada, Egypt, Europe, the Republic of Korea, New Zealand, and South America.

The treatment's flexibility and ease of use have made it so that DBT is compatible for children, adolescents, adults, the elderly, families, and correctional populations. DBT is intended to increase clients' behavioral capabilities, motivation to behave skillfully, ensure generalization of skillful behaviors, environmental support of new behavior, and therapist' capability and motivation to work with such challenging clients.

To receive the latest news, free resources and offers on online courses.